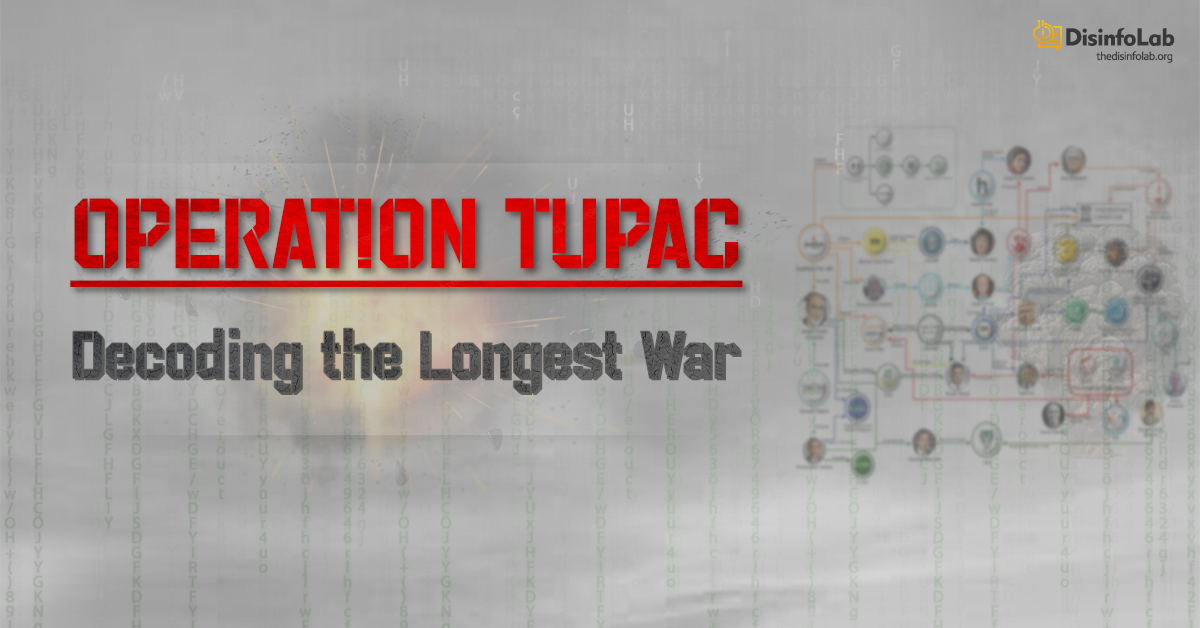 Seemingly unrelated events started taking place in India in the USA in the recent past. What is common in these events?

All these events seem random and independent of each other. However, all of these are interconnected and intertwined in some places. One major commonality among all these events was that they were carried out by the same set of people. At present all these people are active and operating on different Fault Lines in India.

Are we to say that there are no problems in India?

By no means. As we have noted repeatedly, these are genuine problems of India, the long-running fault lines. These are very much real concerns for India. The issues of minorities and the discriminations against Dalits are real problems and should be discussed ad-nauseum and addressed head-on. We must face the problem of gender discrimination as well as regional concerns.

What we must not do is to let vested the interests hijack these issues and weaponize them against India. These issues should be raised by real stakeholders, who conveniently have been removed from the discourse. A set of ‘vulture activists’ have abrogated upon themselves to become the representative voice on every issue – at the cost of real stakeholders. Is it a coincidence that the same set of individuals and fronts affiliated with JFA/ Jamaat has become the voice on every issue of India?! How did that happen? How do unknown and random White people alight on the scene, all of a sudden, and become the guardian angels of Indian human rights concerns? Is it also a coincidence that these are also the same set of individuals and fronts which are given mainstream space by Indians and Indian media? Is it merely mental slavery to Whiteness and foreign complex or there is more to it?

There have been, and are, many activists and experts on Indian issues – who have spent their lifetime fighting for the causes. However, instead of empowering them and giving them a voice, the eco-system oiled from the US-based Jamaat-linked machinery has taken control over the discourse – whose interest is not in addressing the issues – but to prolong them. It is not in their interests that any constructive debate takes place. Their interest is in deepening the fault lines – so much that they become unbridgeable. What would be the best strategy to bleed India than making Indians fight Indians.

And we are sad to note that they are succeeding.

Saga of The Longest Info-War Against India – Part I 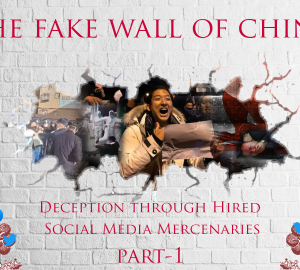 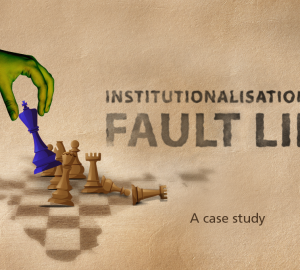 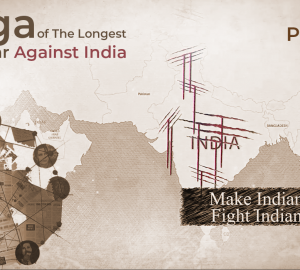