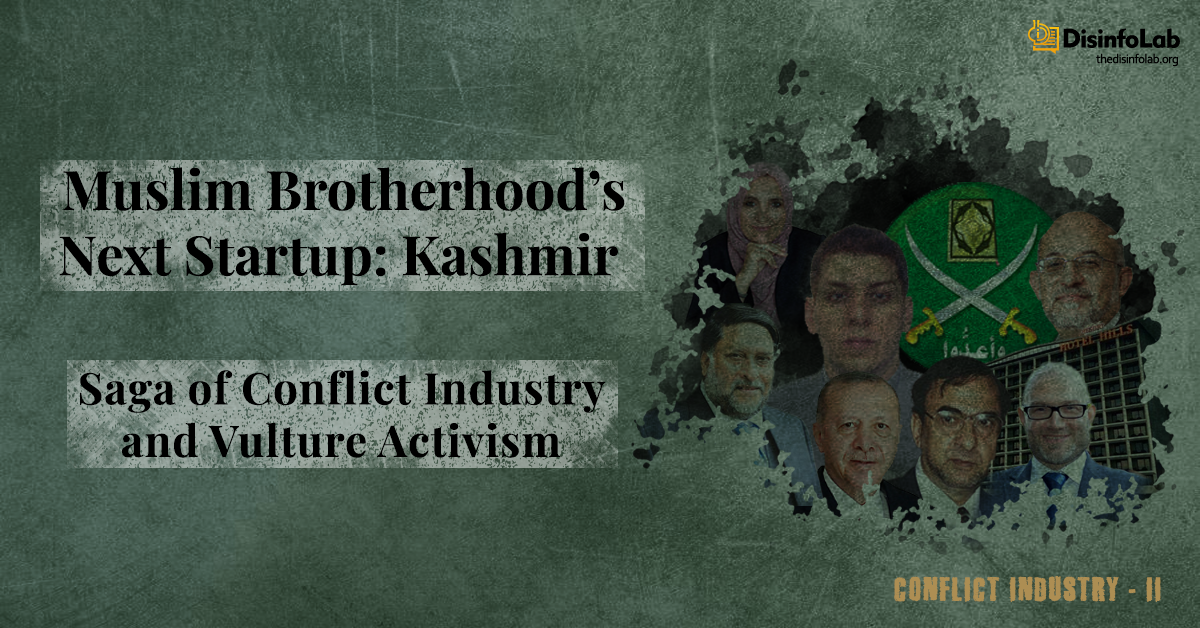 A boycott campaign was launched last year September by the Muslim Brotherhood (MB) nexus against India as well as targeting Saudi Arabia and UAE apart from France. The campaign was supported by the troll factories of Turkey and Pakistan. It was the first open campaign by MB through the new emerging nexus of Qatar-Turkey-Pakistan, dubbed as QTPi. While it had all the characteristics of propaganda, including the liberal use of fake pics and videos, it was not ordinary propaganda. It appears as a strength test for Muslim Brotherhood, as it put several of the news media from its arsenal to use, including the jewel Al Jazeera, risking their credibility. The sheer resource MB-led QTPi deployed in this fake news-driven propaganda made it abundantly clear that not only Brotherhood has arrived in India, but it also intends to stay.

The narratives that have been built in India in the last few years – from Islamophobia, Fascism to now Genocide are building blocks for this business enterprise. Going by the record, the conflict industry runs into billions of dollars.

This Report seeks to unmask the various fronts of the Muslim Brotherhood which have already been deployed into this new theater. The report also makes an effort to not only expose the MB networks and various individuals but also provide a blueprint of the playbook that is going to be deployed. Given the quantum of resources invested into this new start-up, it is going to be a protracted battle. The Report is divided into five parts, trying to answer the basic question – from who are the key players, to the extent of money involved in the playbook.

It is important to highlight that this report is not a judgment or analysis of the situation in Palestine nor any commentary on the conflicts per se. It is an attempt to unmask the growing community of vulture activists who benefit from the continuation of the conflict and hence have a vested interest that these conflicts do not get resolved. The report is also an attempt to show to the people who are suffering from these conflicts the true faces of their ‘benefactors’.

To perpetuate their holding, these players of the industry hijack the voices of the people in the actual conflict and claim to speak on their behalf from the comforts of the developed world. Over some time, the narrative of the conflict gets so distorted that it goes beyond the comprehension of real stakeholders who find themselves increasingly marginalized – except for their photographs of sufferings. They increasingly become a prop in the larger narrative war being waged on their behalf without their participation.

This report is therefore an attempt to bring back the stakeholders into the narrative.

It is also incumbent upon societies to awaken about the phenomenon. This conflict industry-generated narrative war is creating an economy of parasites who would need one conflict or another to prolong their longevity. If not exposed and countered, this menace is capable of generating ever-increasing fault-lines and creating newer victim groups who will keep the society in perpetual turmoil while the vultures would feast in the five-stars and hyperventilate on Twitter. 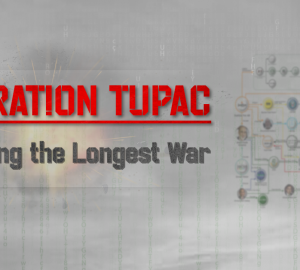 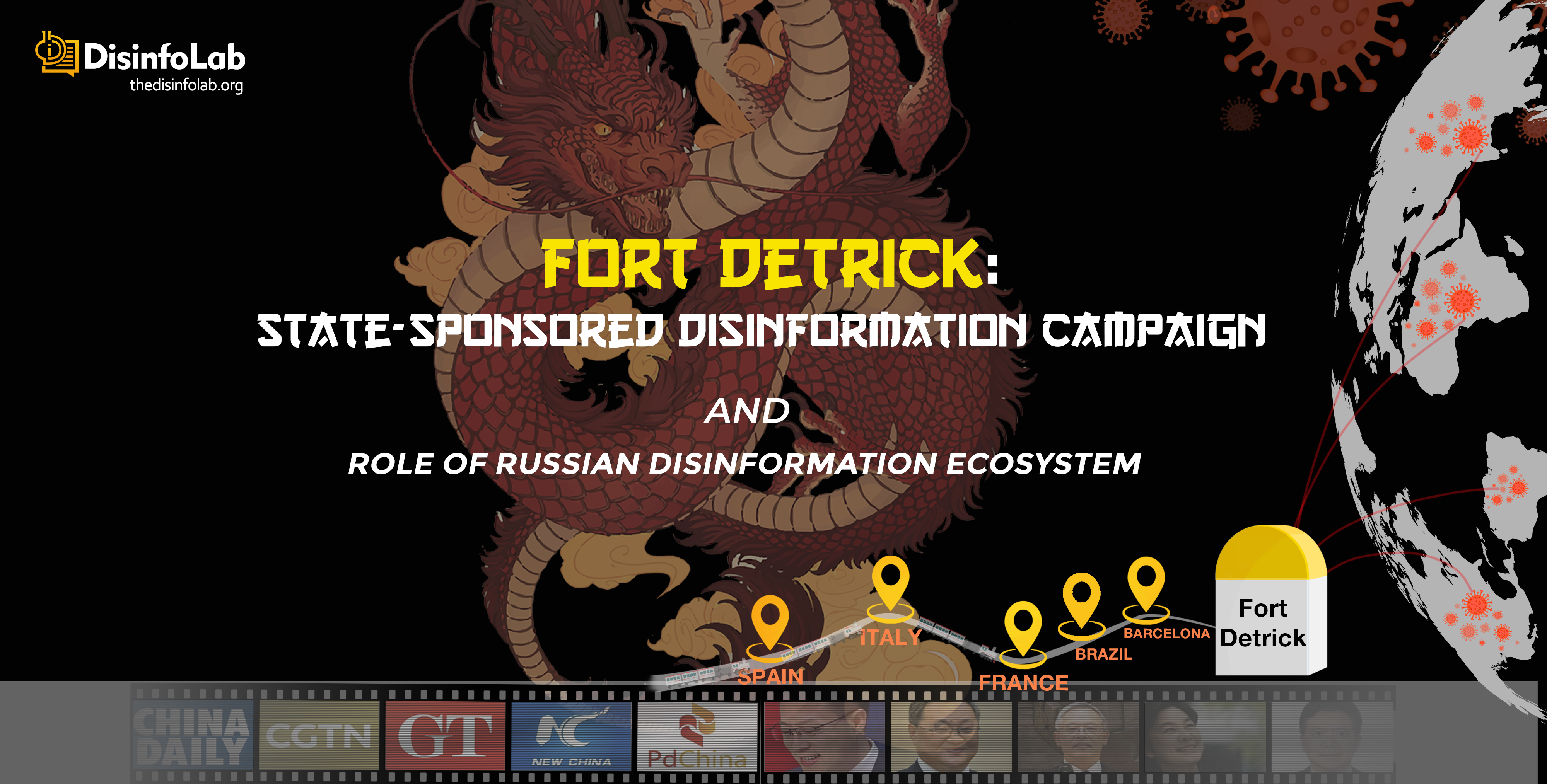 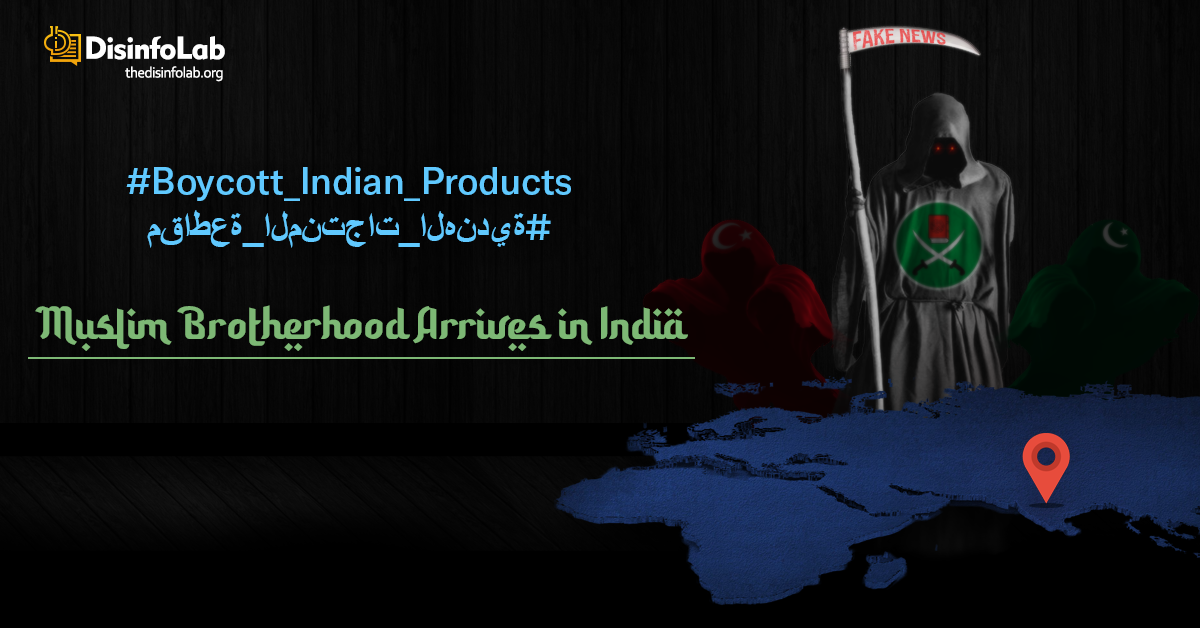